Tamashii Nations revealed the dates for their premier event today via their official Instagram account. The show will take place in Akihabara, Japan and last three days. Additionally, the event will showcase “over 500 figures”!

For those who may have missed it, last year was a big year for the Dragon Ball at Tamashii Nation 2015. We saw a number of S.H. Figuarts figures on display, some of which have since seen release. The most interesting of the bunch were those we haven’t seen since; like Porunga (the Namek Dragon), Super Saiyan 4 Goku and others.

Will we see some of these old favorites again? Stay tuned for the tentative coverage at DBZ Figures! 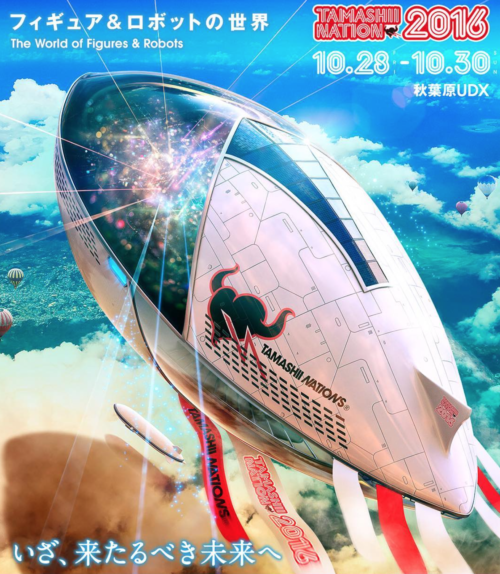