The monthly update to the Shonen Jump Release Calendar has brought us some good news for the month of April! The SH Figuarts Super Saiyan 3 Goku re-release has been confirmed for release in September, 2017 and will be retailing for 5800JPY.

It’s been quite a while since we were initially treated to the debut of the retooled Super Saiyan 3 Goku figure at Tamashii Nation 2016. Many fans felt it was an excellent choice for an updated mold, due to the heaviness of the hair, subsequent difficulty of balancing the figure on his feet and the coloring of his gi. These aspects being updated, in addition to the ugraded joints of the figure provides for a worthwhile purchase and desirable addition to anyone’s collection!

Keep your eyes peeled over the next several weeks as the figure will begin going on presale at online retailer everywhere! 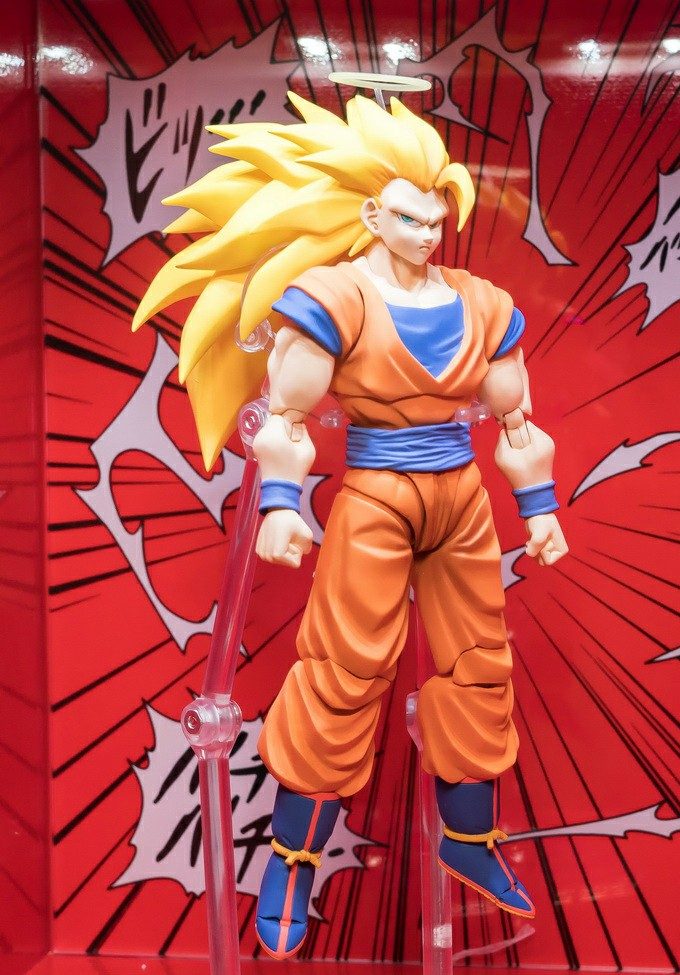