A toy show in Japan has revealed a prototype Figure-rise Bulma with a transforming motorcycle. Her appearance is modeled after her design in the original Dragon Ball and is an exciting directional step for the model kit line. 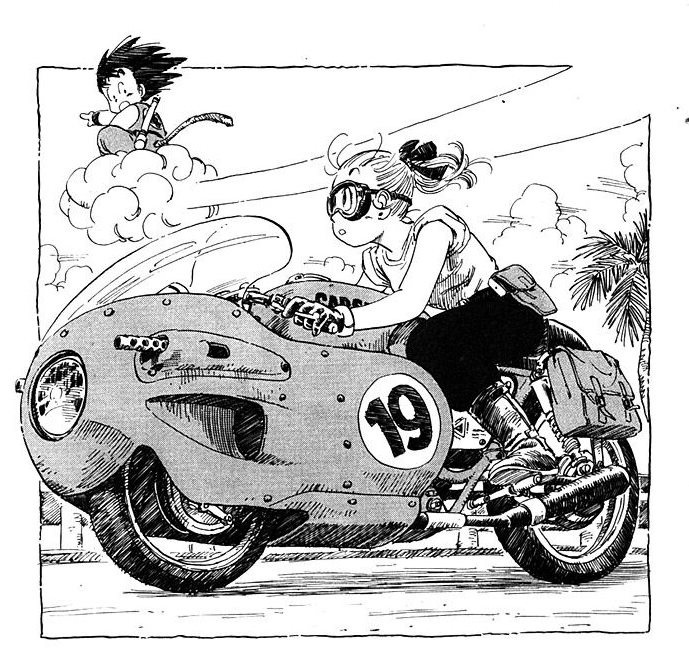 No word on any pricing or release date. As of now this is just a prototype. But we’ll keep an eye out for details and report them back at the site if and when they surface. Until then, check out the image gallery of the model kit below.