X Plus Vegetto will be released in April, 2016 and stand at an impressive height of 18.72 inches. You can expect to pay roughly $180.00 for him and he is available for preorder at retailers right now. 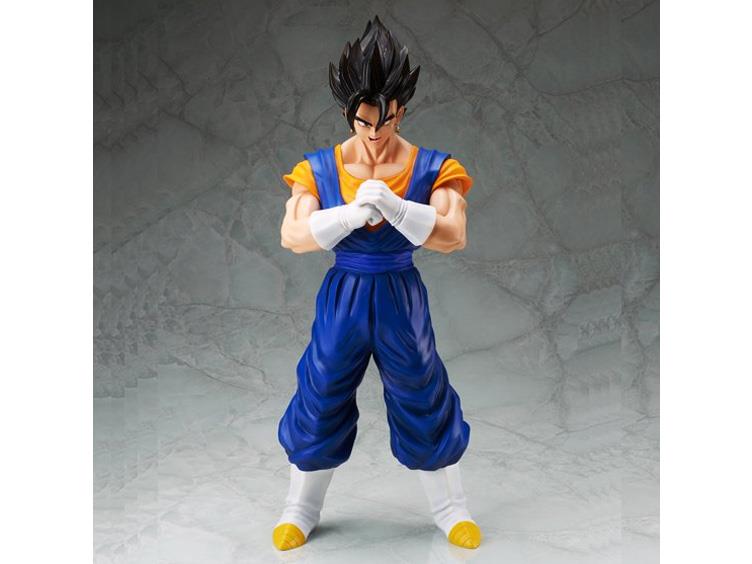 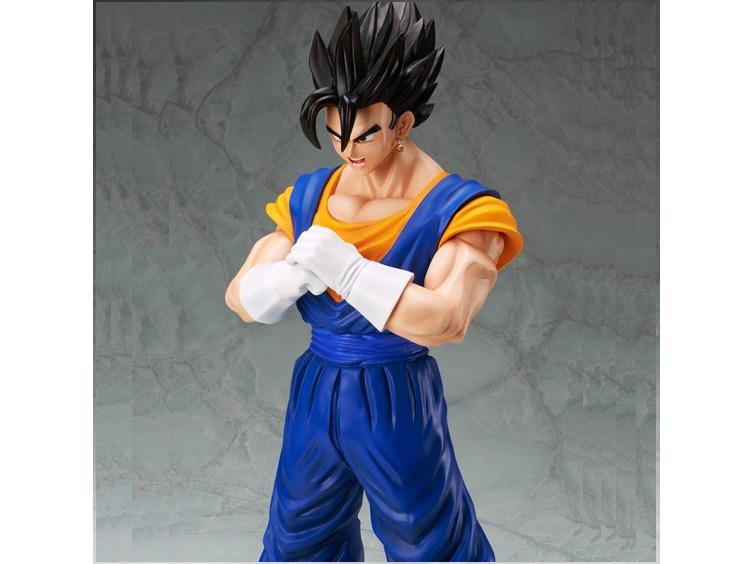 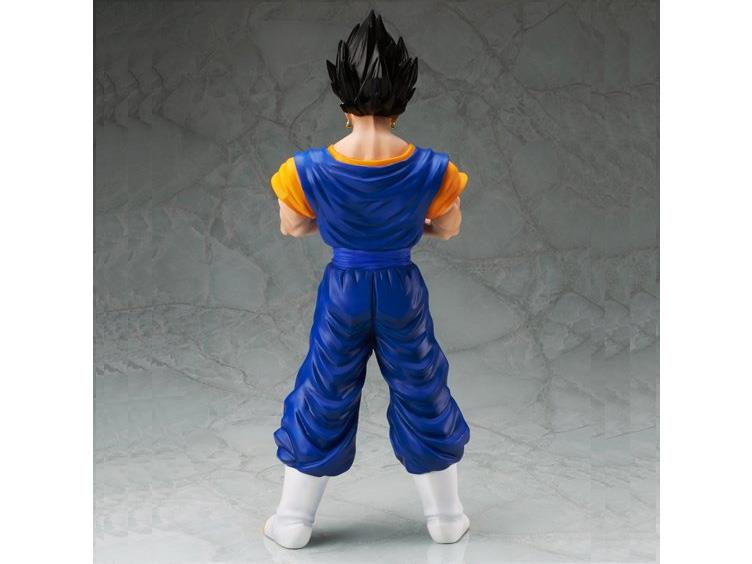