Banpresto has announced that a new series in their immensely popualr WCF line and it’s called “Battle of Saiyans”. Volume 1 will be released in June, 2016 and Volume 2 will be released the very next month in July.

Volume 1 will consist of: 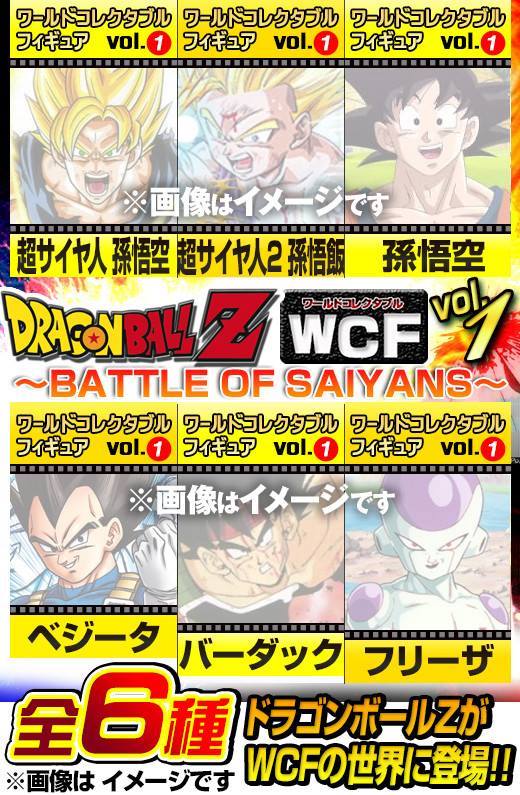 Volume 2 will consist of: 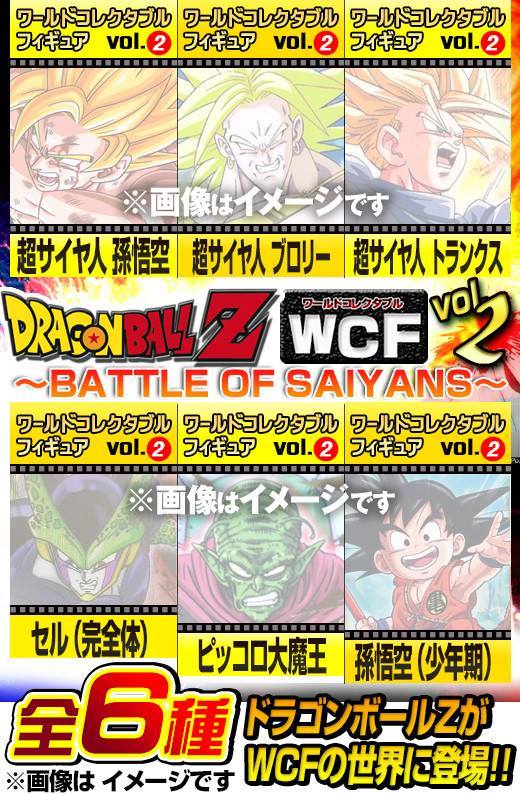