An image appearing to reveal upcoming Dragon Stars waves has begun circulating in collectors communities and circles. The image is very telling in what will be composing the next two waves, with some of the best news of all being that the MSRP will remain at $19.99.

Unfortunately, we don’t have photos of these next two waves. However, having this information this early is very exciting and tells us a great deal about the strategy that Bandai will be taking for its only North American domestic figure line. 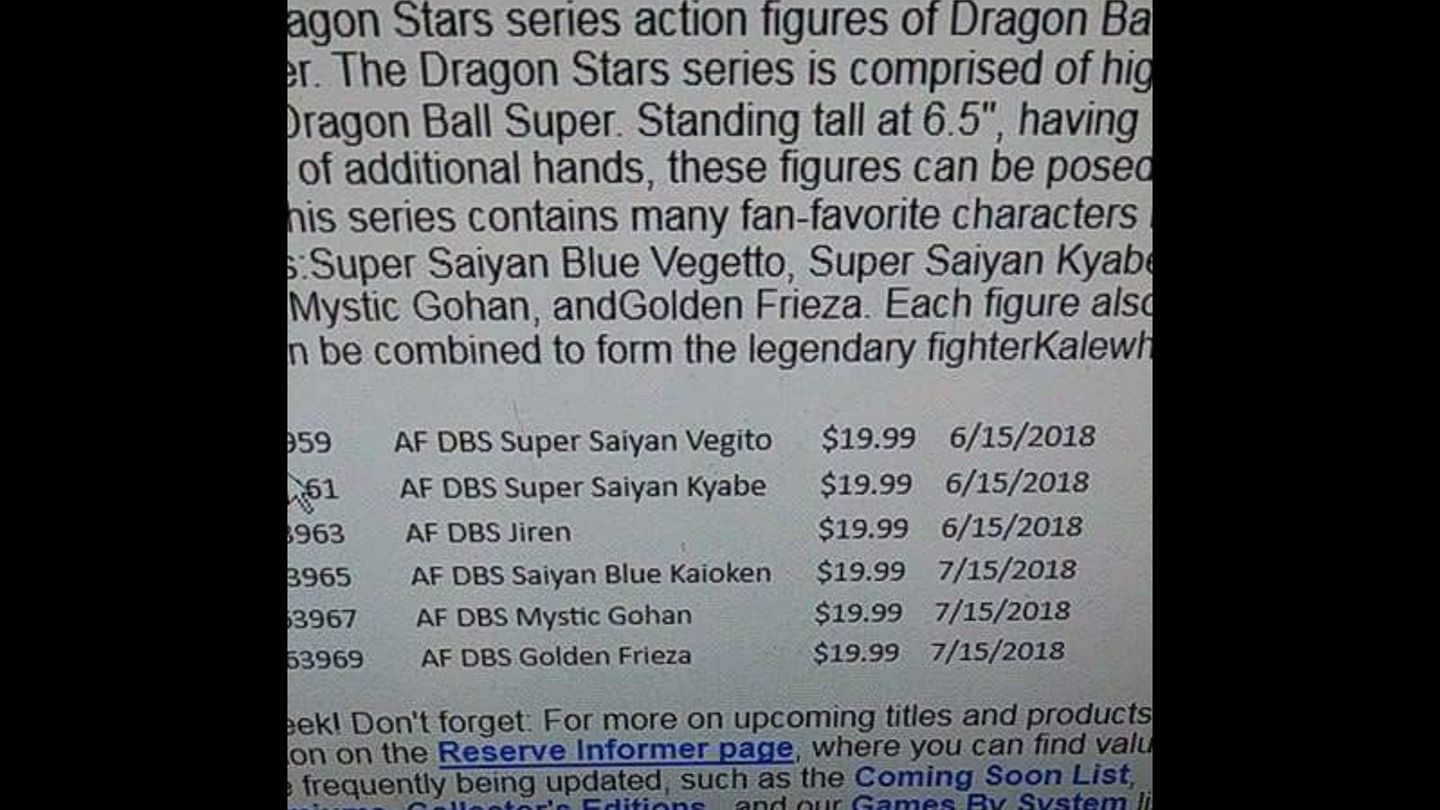