The Tamashii Nations World Tour will be stopping in New York City on April 29th and 30th, giving North American collectors the chance to grab the exclusive figure, which is set to retail for 6,500JPY / $60~ 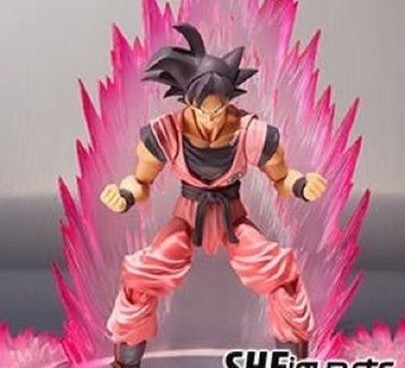 In commemoration of the 10th anniversary, TAMASHII NATIONS announces a worldwide tour of figure display events to be held in 10 cities over the course of the year.
The twofold aim is to thank all of the TAMASHI NATIONS fans who have supported the brand, and to spread the word about TAMASHII NATIONS to even more potential fans across the globe.

The World Tour kicked off in December, 2016 in Sao Paolo, Brazil. It was followed by Hong Kong in February, and coming up in April, New York City.
The worldwide celebration will continue with exciting new events and product unveilings in Osaka, Mexico, and other cities leading up to October of 2017, with the final stop, TAMASHII NATION 2017, being held in November in Tokyo — a spectacular event commemorating the 10 year history of the beloved brand. 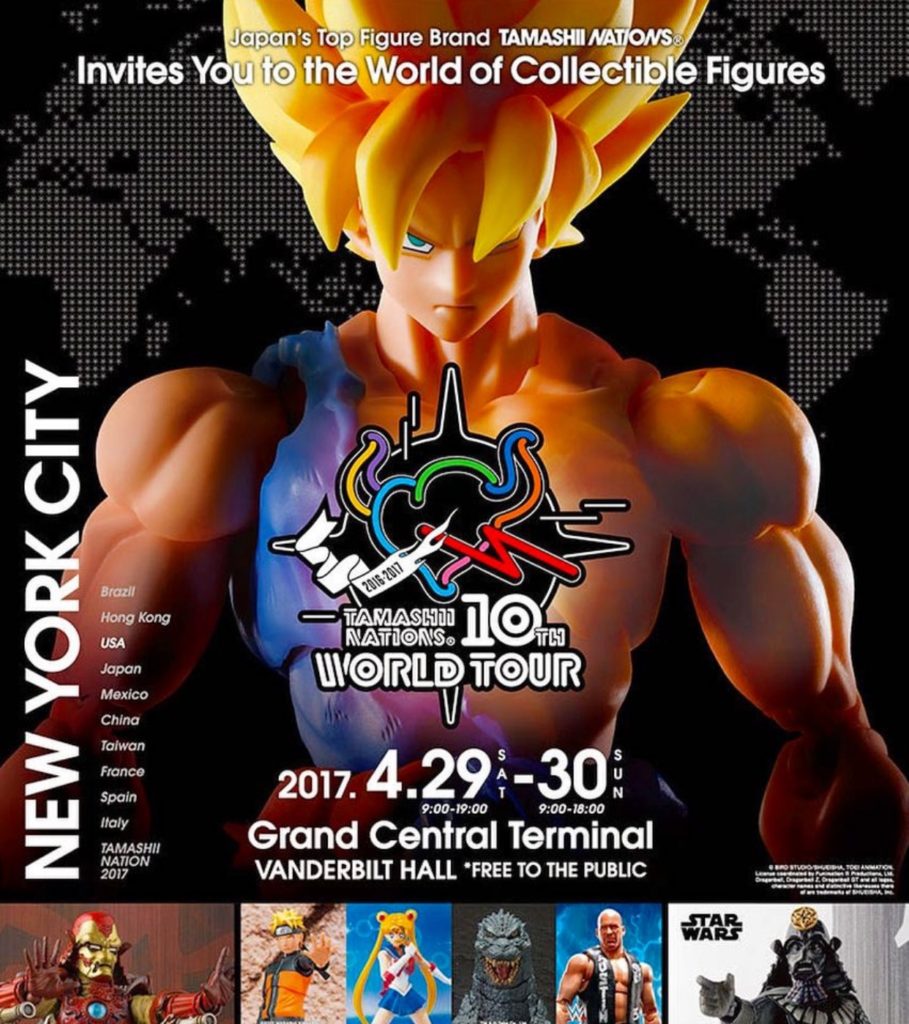 About Majin Rob 643 Articles
Majin Rob is the webmaster and owner of DBZFigures.com.