Tamashii Nations revealed, via their official Instagram account, the official release date for the Dragon Ball Super ‘Future Trunks’ figure we had been teased to previously this year. The figure features some mild “battle damage” and is designed after Trunks as he appears in Dragon Ball Super’s aptly titled “Future Trunks Saga”.

You can expect this figure to be released in November, 2018, though this is the Japanese release date. American vendors and markets typically see their release dates placed at about a month after the Japanese date. Can’t say this is with certainly, but past releases have almost all worked this way. 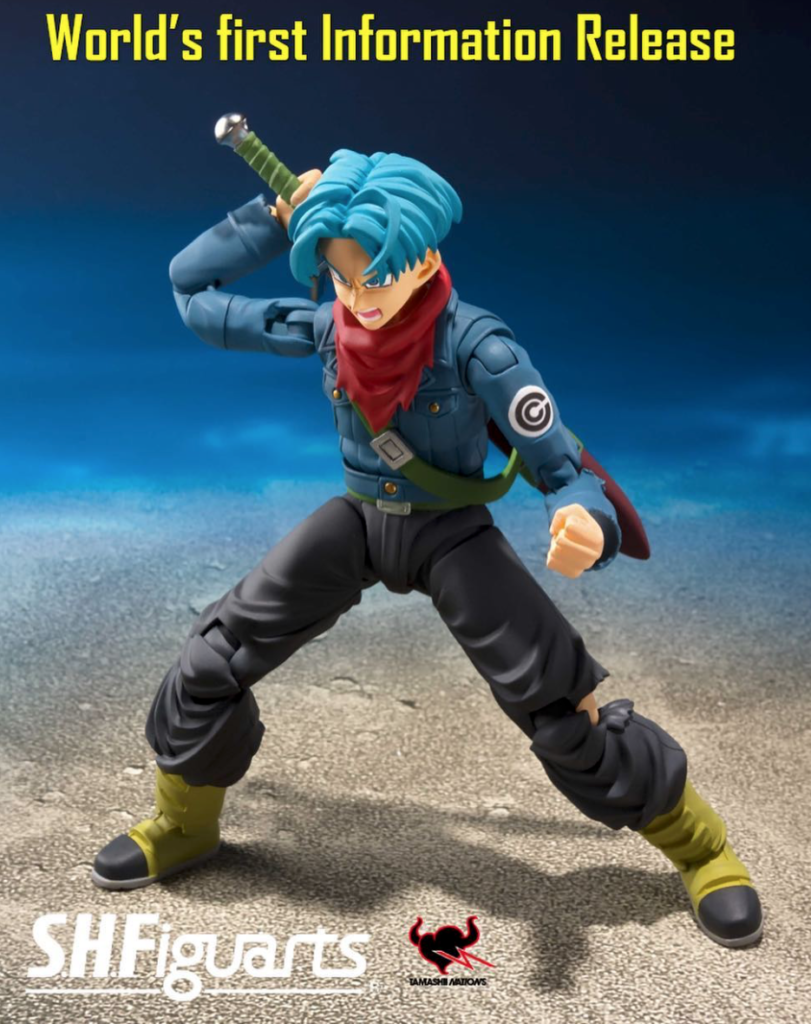