Tamashii Nations showed off some of the recently revealed SH Figuarts prototypes at CCXP Brazil, giving more credence to the eventual release of the figures.

As some fans and collectors have noticed, sometimes Tamashii has pieces that seem to be “display only” and don’t make it into production. Many times those figures are seen once and never again. However since these figures are being displayed frequently, it’s likely that we will hear about release dates in the near future.

…and hopefully we will see another SS4 Goku figure soon too, as that’s a figure we have seen several times, but not so much lately. 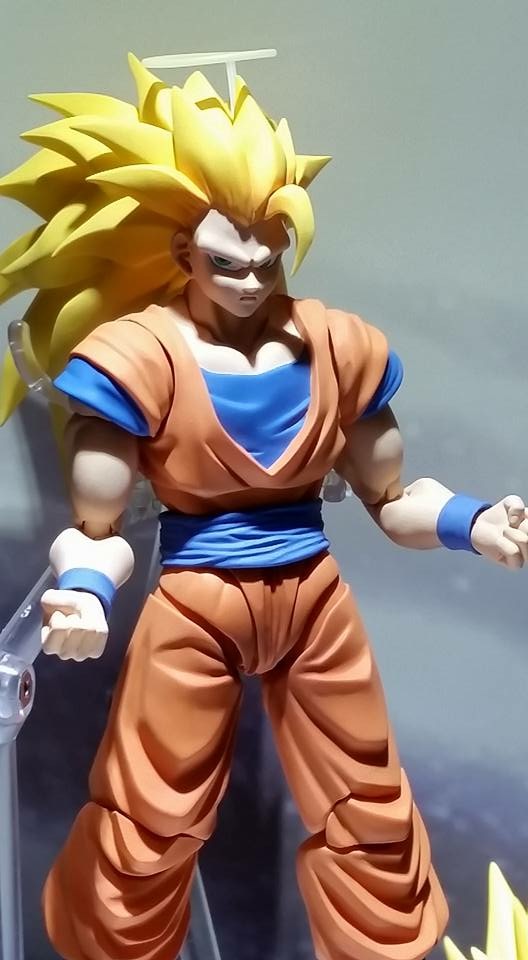 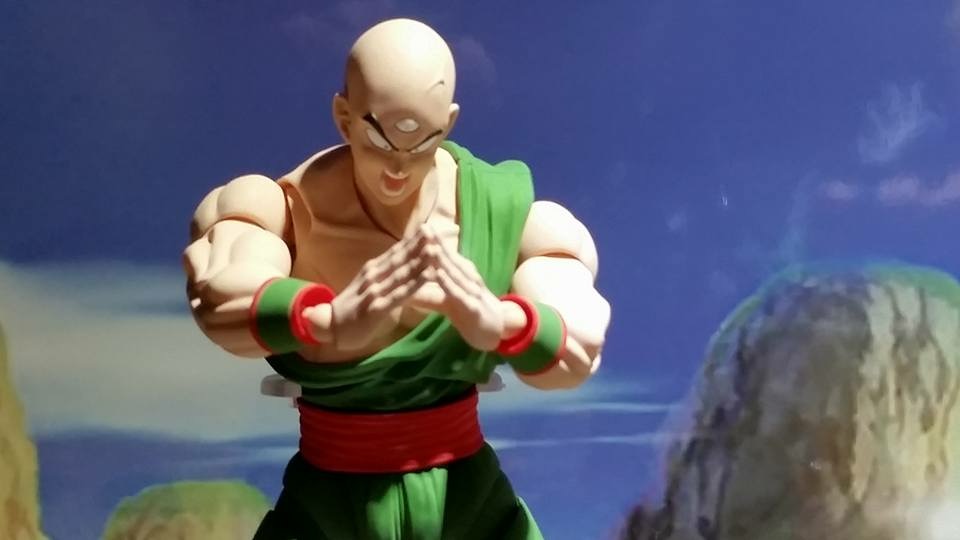 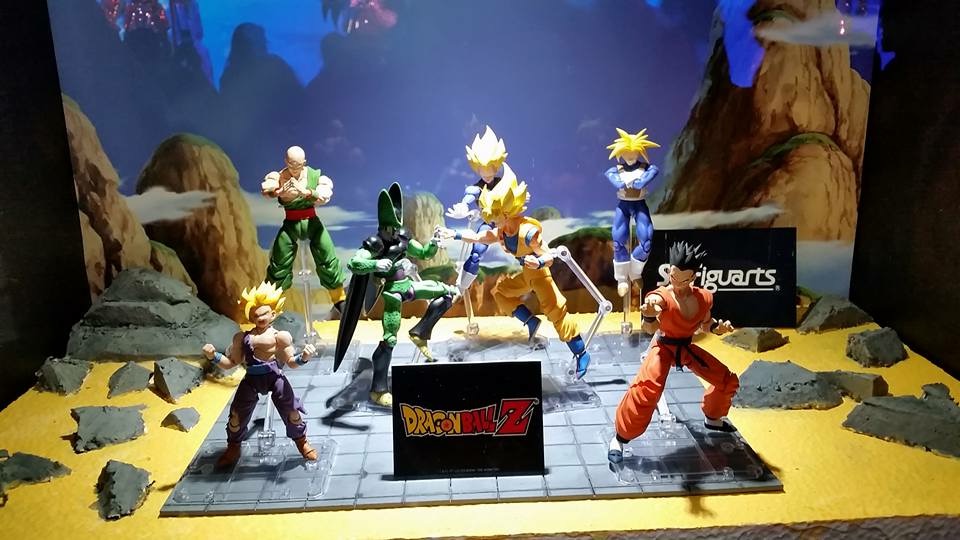 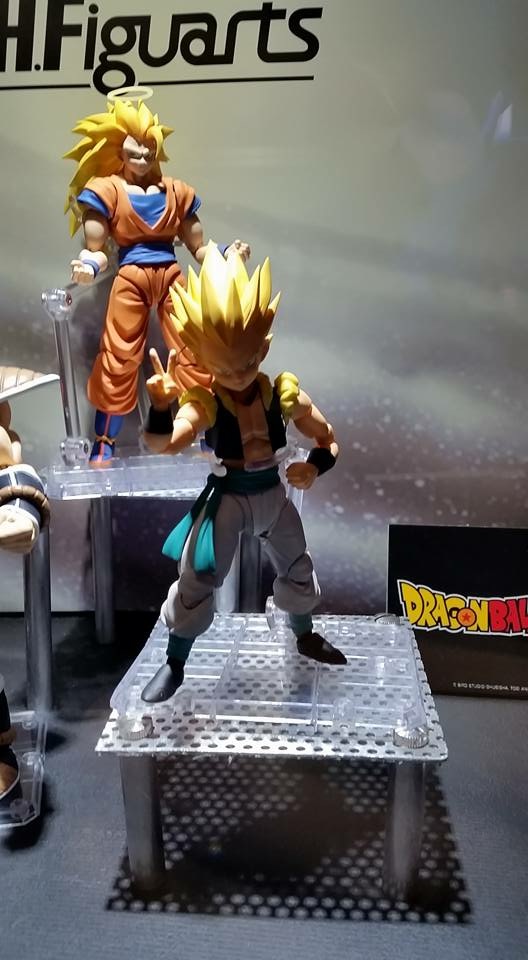 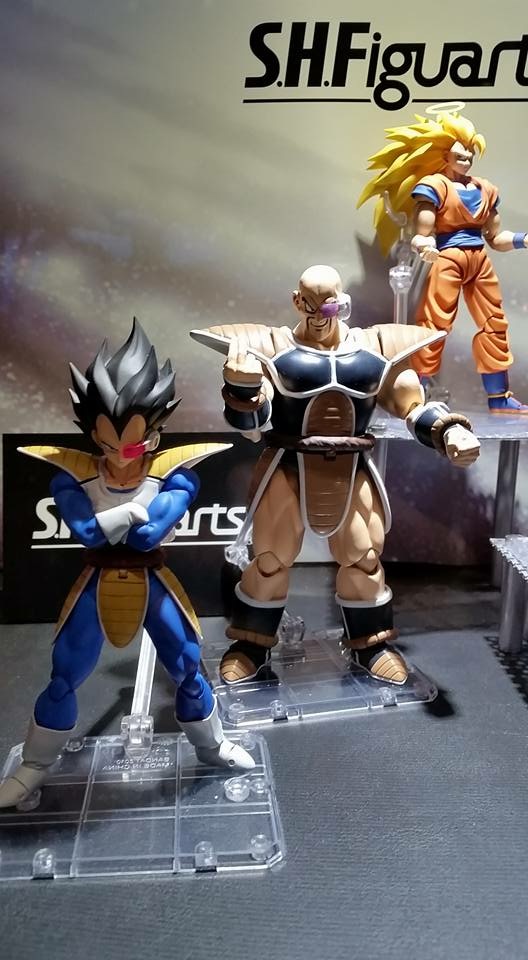 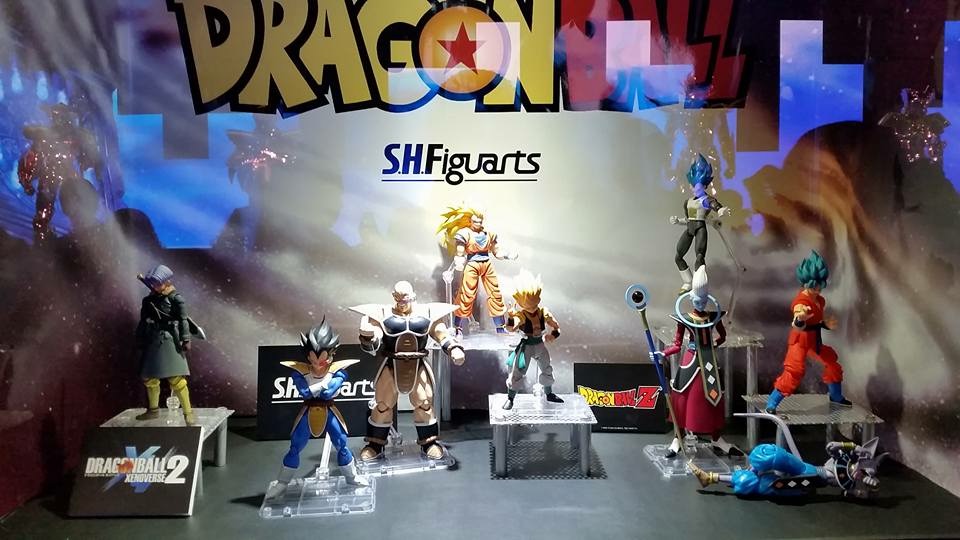