In addition to the two SH Figuarts releases, an X-Plus Android 18 and Saiyan Saiyan Trunks (kid version) was also confirmed. 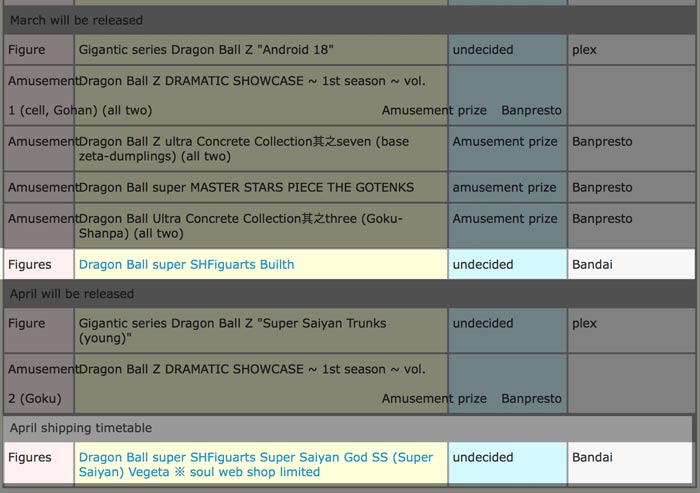