Last month Banpresto revealed a teaser photo for a new Master Stars Piece Trunks figure. The only details we were given was that it would be a Trunks and figure and was “coming soon”. But now we have some extra details! 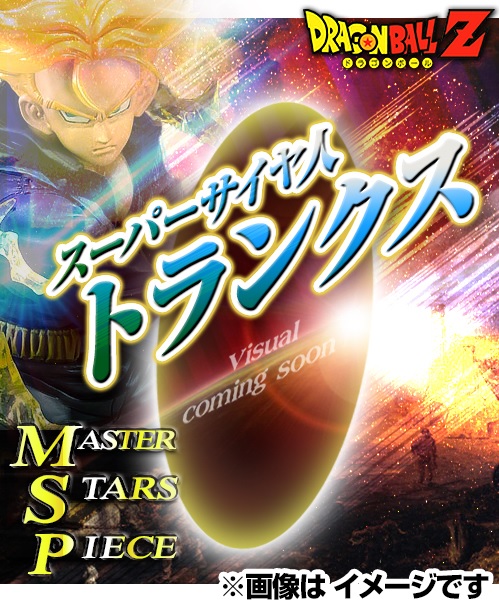 The figure will be released in April of 2016 via CraneKing claw machines across Japan and import figure dealers internationally. Unfortunately the figure will be in the same exact pose we see most Master Stars Piece figures coming in. Arms down and to the side, with upward clenched fists.

I’d like to see Master Stars Piece figures changing things up some day, but at this point the pose has become iconic to the line. Not sure if we’ll ever see this come to fruition, especially as other lines offer exactly what I’m hoping for.

Here’s the final version of the figure below: 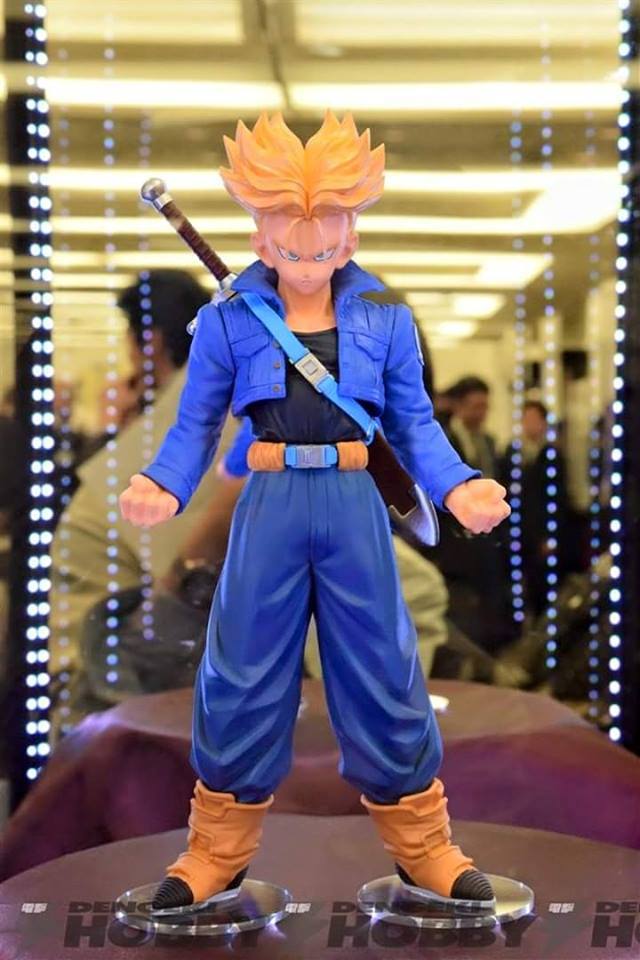