MegaHouse revealed the prototype version of the ‘Dragon Ball Gals’ Android 18 Ver. II today. Too early for any news on pricing, release date or dimensions. However, we do have these two great photos to show off.

This “version 2” figure features Android 18 in a much different pose than the version one figure and she also appears to be in a different outfit than before. Very fitting changes for what is being sold as a second version. 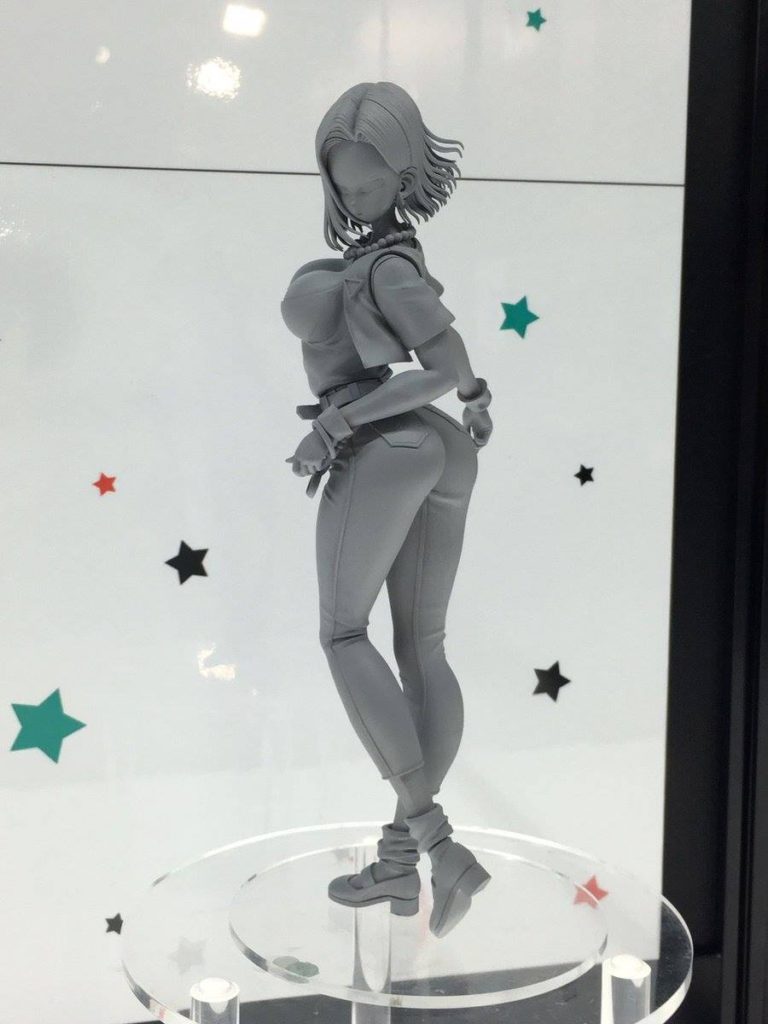