A photo of the upcoming Master Stars Piece The Gotenks figure by Banpresto has surfaced, but nobody seems to know the release date. But guess who has that information for you? We do, right here! 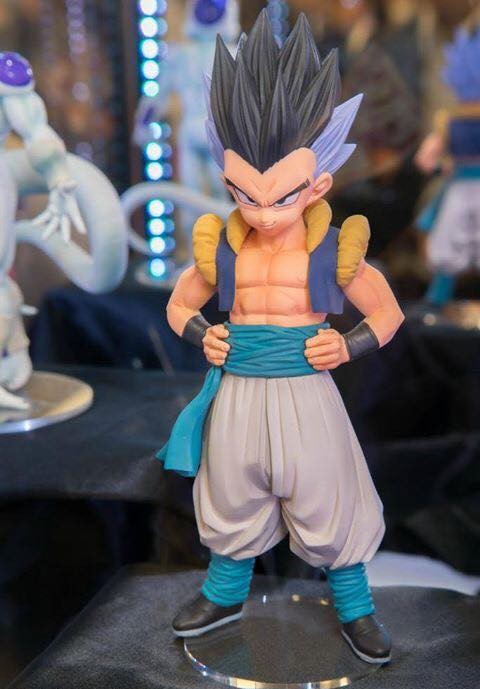