At the 41st Price Fair, Banpresto revealed two more Master Stars Piece figures in addition to The Gotenks, which we posted about yesterday.

We will be seeing two Dragon Ball Super versions of Goku and Vegeta being released, Goku in his powered down version and Vegeta as a Super Saiyan God Super Saiyan.

Both are scheduled for release in January, 2016. 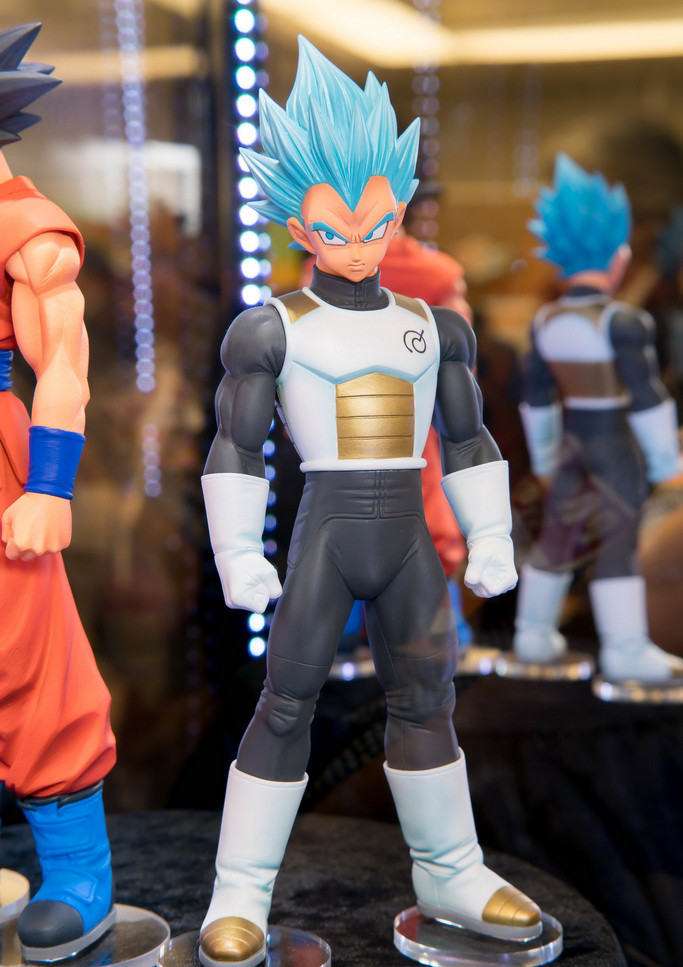