Heredia Clothing of Mexico is famous for their Dragon Ball shoes, which have sold well and even popped up in the collections of fans outside of Heredia’s native country. Their first wave of shoes were modeled after Goku (below), Vegeta and Trunks, but now they’re moving on to other characters for their next set of releases. 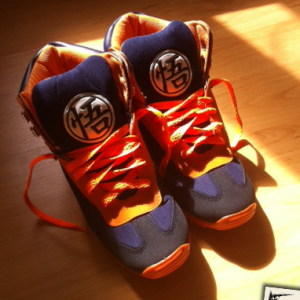 Just today Heredia announced a new pair of shoes modeled after Cell, which feature the colors and textures of his skin, as well as the Red Ribbon Army logo. They’re planned for released some time in August, 2015 at a retail price of 1,350pesos.

Also slated to be revealed in August are shoes in the likeness of Frieza and Piccolo. Stay tuned and we’ll be sure to post pictures of those as they’re revealed by Heredia.

Check out the shoes below: 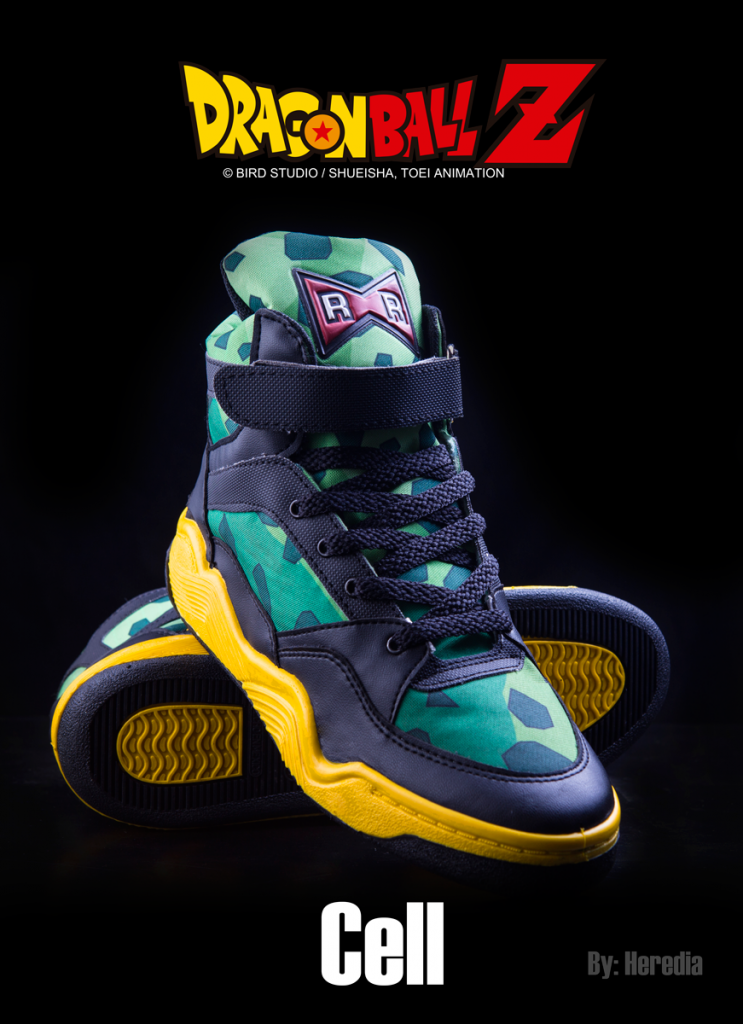