There’s been a lot of speculation about the upcoming theatrical release of Dragon Ball Super: Broly and an equal amount of anxiety from fans about spoilers. I have to admit that it’s tough to avoid spoilers in the world of Dragon Ball fandom. Merchandise, magazines and advertisements tend to show off new forms, characters and even key plot points well before the movie comes out.

The difficulty of avoiding spoilers is only compounded for fans living outside of Japan, who usually have to wait longer for the film to see release in their respective market. So if you’re adamant about avoiding spoilers, then stop reading now.

Out of the three, two will be regular releases with only Vegeta being a “Tamashii Web Exclusive”. Like many of you, we’re especially excited to finally see a Gogeta figure in the S.H. Figuarts line up. Though we’re disappointed that it took Gogeta appearing outside of Dragon Ball GT for it to happen.

Either way, I’m excited and I have a feeling you are too. Check out the picture below and let us know what you’re preordering first in the comments! 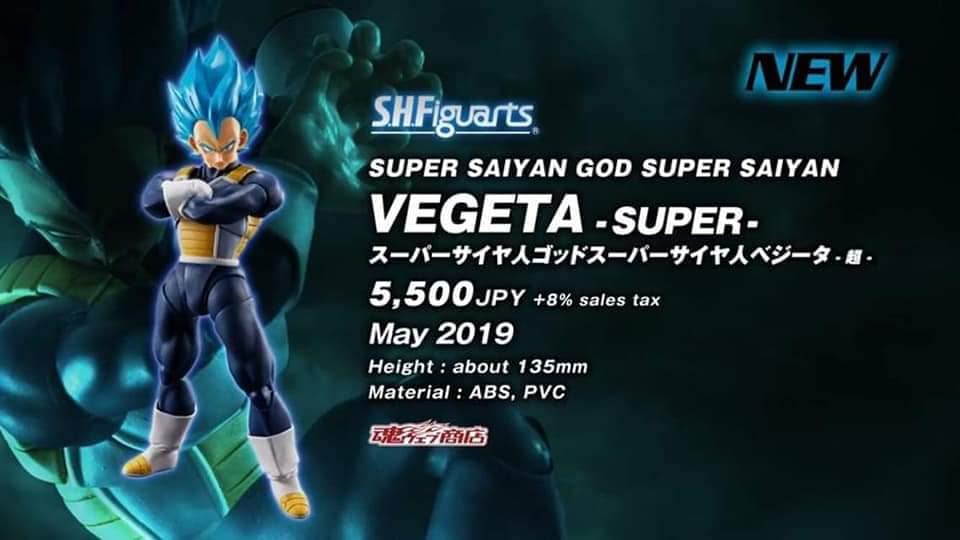 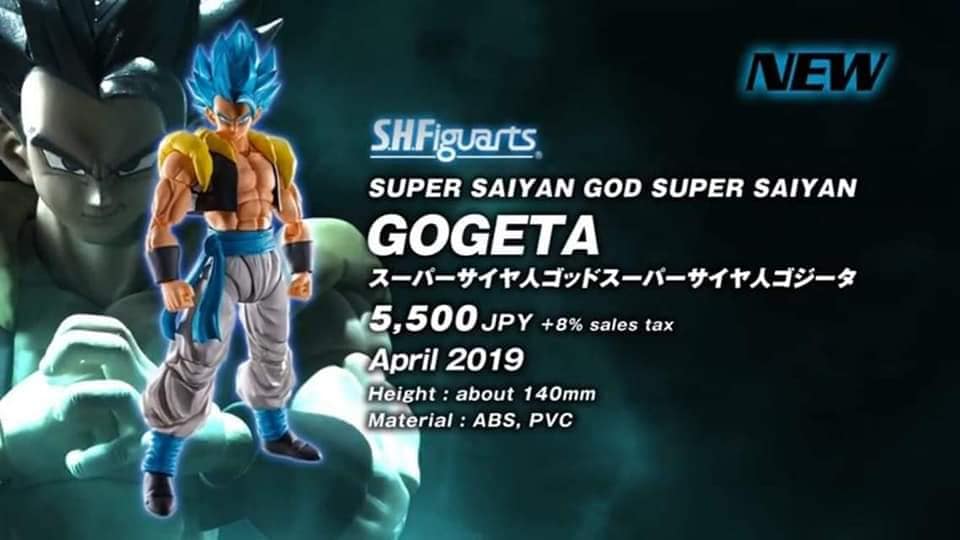 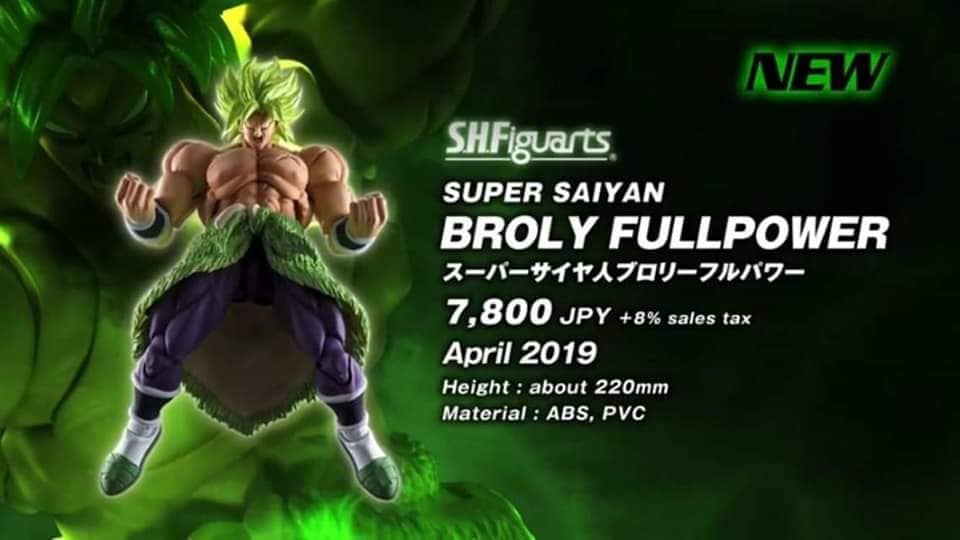