The Dimension of Dragon Ball Vegetto figure has been revealed. Check out this scan from the MegaHouse catalogue, showing the figure and its details off.

The figure is set for release in late January, 2017 and will measure in at 21cm. Much like Bandai’s SH Figuarts counterpart, the figure will come with both a powered down head and a Super Saiyan head. 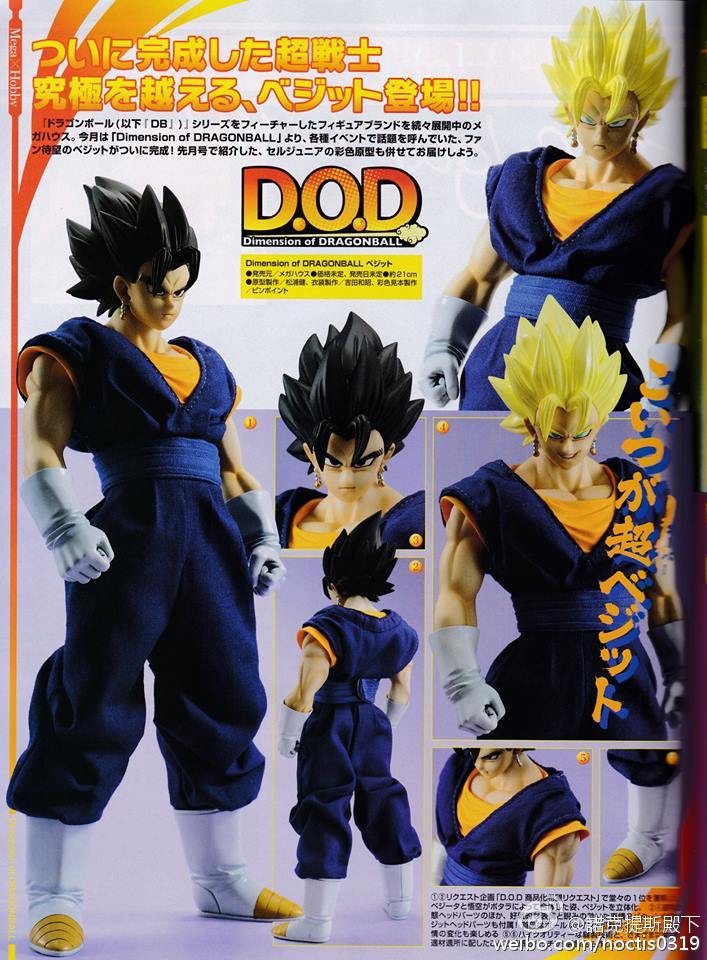