The release date for the “Advanced Color Trunks” has been confirmed via a Japanese collectable catalogue. We can expect to see the figure get it’s Japanese release in January of 2016. While there’s no international release confirmed yet, it’s typical for that to occur the month after the Japanese release. 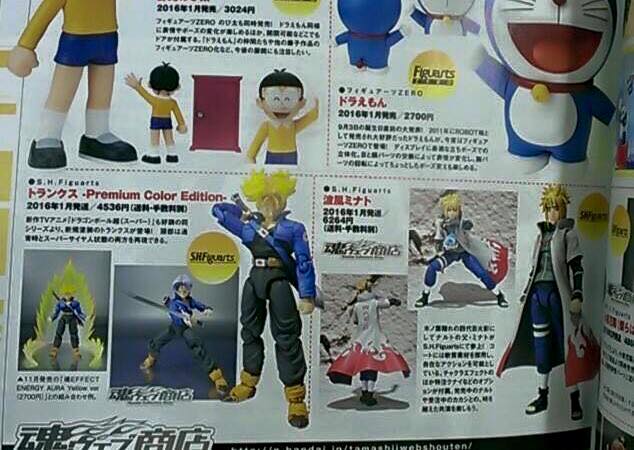