November’s issue of V Jump features Super Saiyan God Goku and Beerus fighting on the cover. The issue will come with a calendar poster for the month of October, a Dragon Ball Heroes card and a Yu-Gi-Oh card as a free bonus.

V Jump is a Japanese magazine about new manga and video games based on popular manga. The magazine launch was in 1993 by Shueisha under the Jump line of magazines, which is also known for Shonen Jump, the magazine in which Dragon Ball got its start. 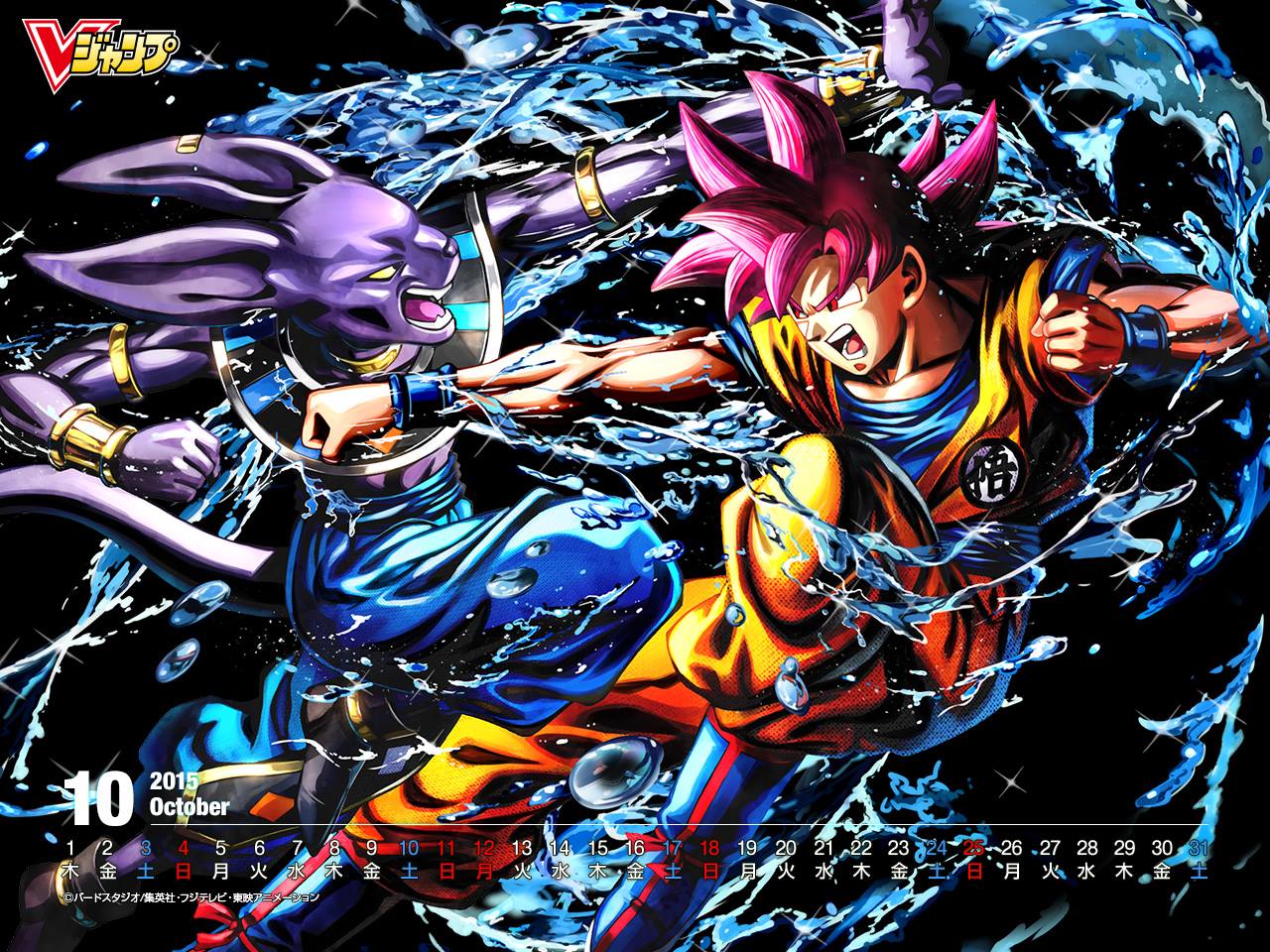