A new photo is circulating the internet that shows two S.H. Figuarts Buu releases. We’ve reported before about a Buu figure being in the works by Tamashii Nations, but we weren’t sure whether or not Buu would be released as one figure or multiple releases on account of his clothing.

This new photo seems to display the Buu figures as two separate releases, though it’s still unconfirmed whether or not this will actually be the case upon release time.

Check out the photo below and comment with your thoughts! 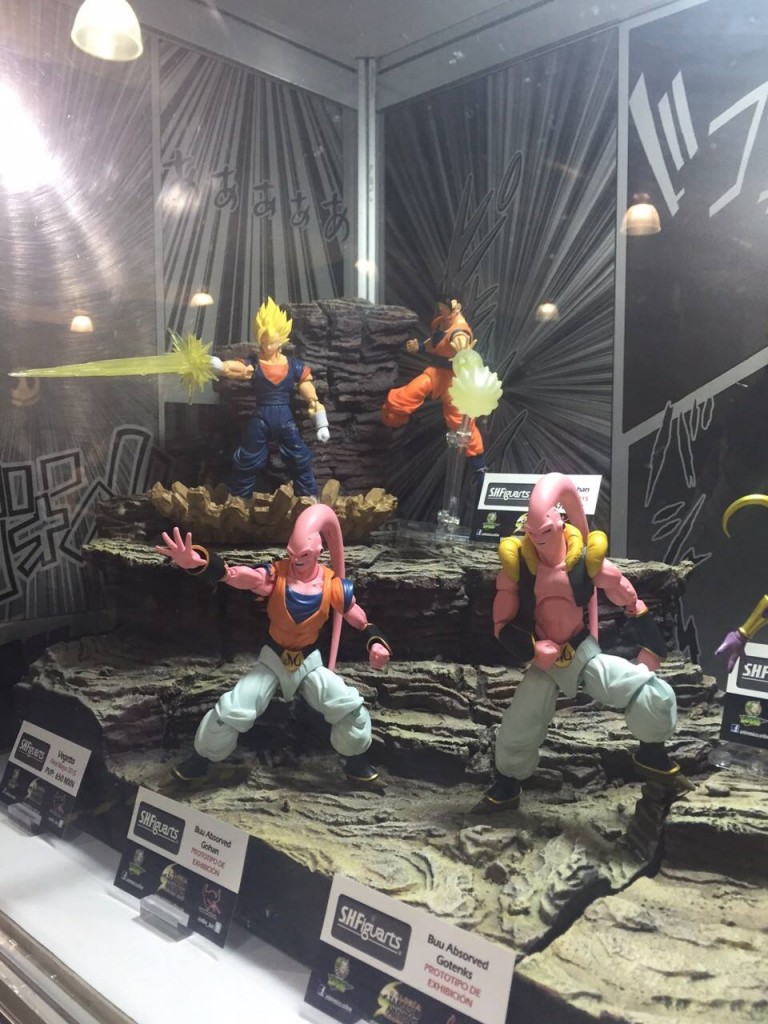