A new Super Saiyan form has been revealed.. again. It would appear this is Goku’s final Ultra Instinct form and the design is pretty interesting. We have scans from an advance issue of V-Jump that doesn’t come out until February, 21st and it shows us Goku’s new form in its entirety. The design comes from Akira Toriyama himself.

Finally … He finally appears! Goku in its ultimate form !!

His body reacts by itself against all attacks !!

All our hopes rest on the most powerful form of Goku ever seen !! 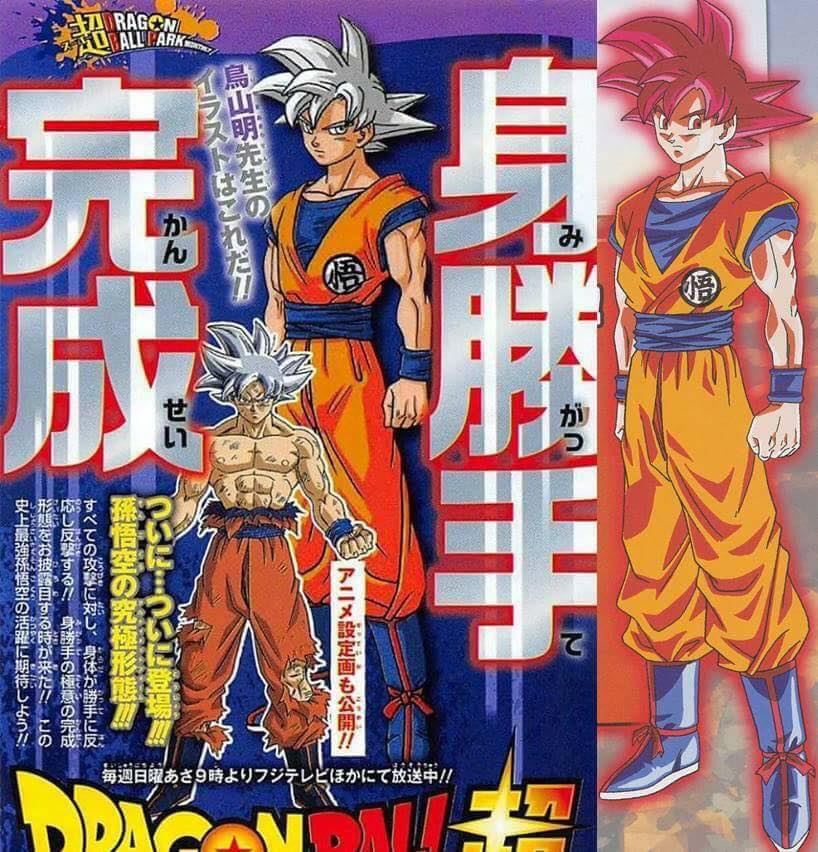 This isn’t the first time the design has been revealed, the design made an earlier appearance in a trailer and advertisement for Dragon Ball Heroes Universe Mission 1: 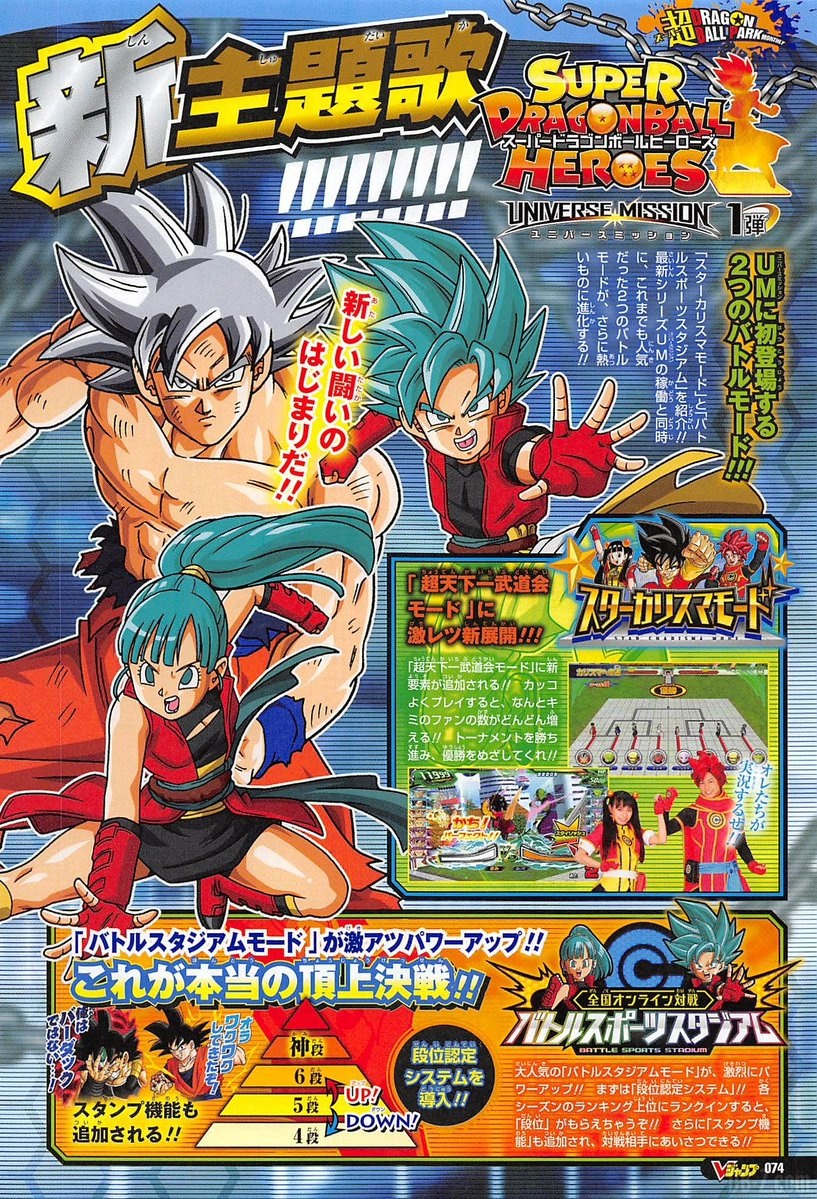 .. as if all of this isn’t enough the figures are already being put into production for what appears to be the next Ichiban Kuji Prize Lottery! The prizes include several figures, with Prize A being of the new Goku form. Collectors and fans of the Ichiban Kuji can look forward to this prize lottery in March, 2018. 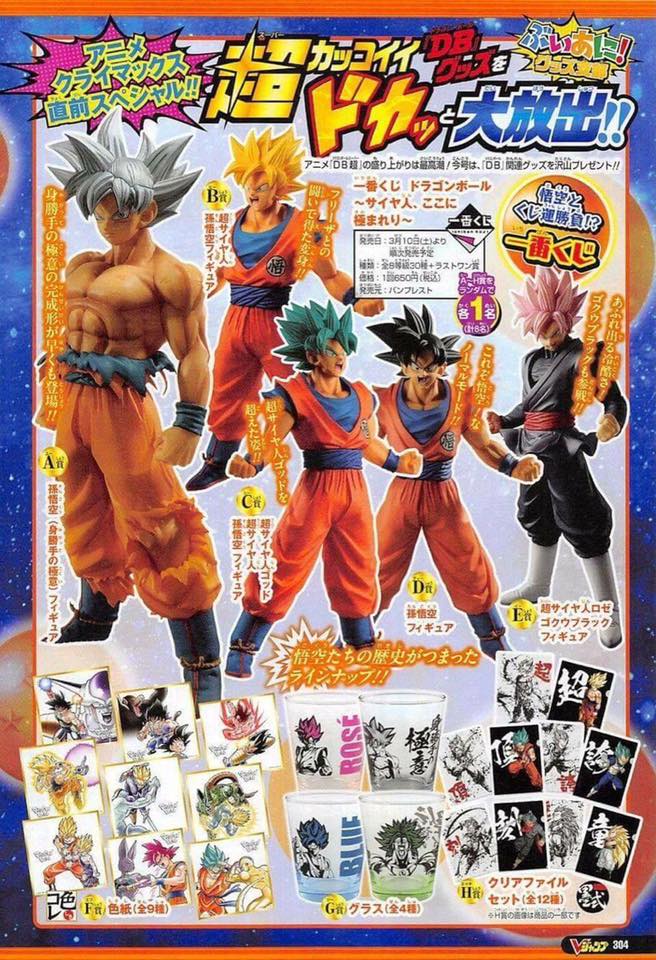 About Majin Rob 666 Articles
Majin Rob is the webmaster and owner of DBZFigures.com.