Banpresto’s famed WCF (World Collectable Figures) are expanding yet again with part 2 of their “Frieza Army” set. These are slated to go on pre-sale in Japan during September and will be released officially in November. No word on an international release, but my guess is they’ll debut internationally in December. 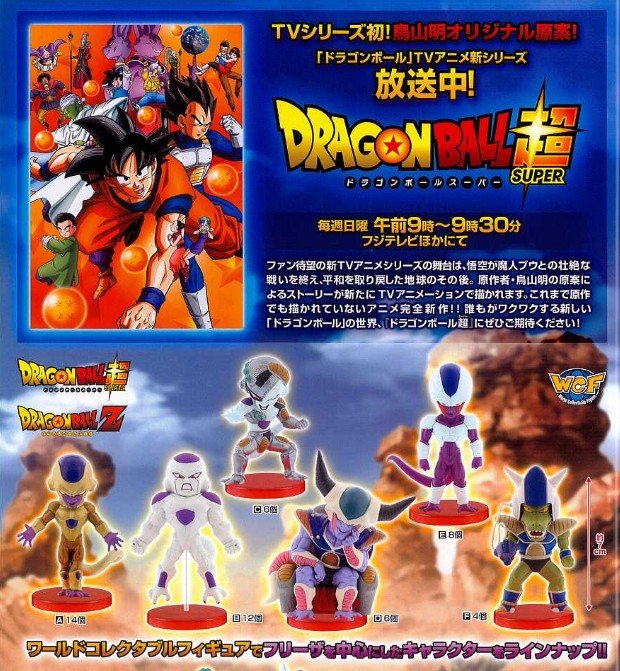