This past Thursday at the 38th Prize Fair in Japan, Banpresto revealed a prototype of a Master Stars Piece The Son Gohan figure. The 38th Prize Fair is an event in which prize figure companies from all over Japan gather to show their latest offerings, which are the figures you see in the Crane King games and so on. 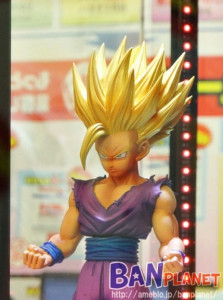 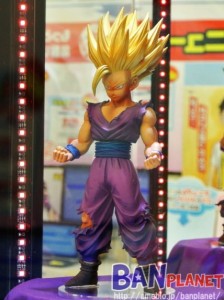