Over at Barnes and Noble’s website some place holder pages have been created for some upcoming Dragon Ball Z and Dragon Ball Super Funko POP! figures. The first of which being Son Gohan in his training outfit, as he appears early on in Dragon Ball Z. This figure also appears to be a non-exclusive release and will be retailing for $9.95. 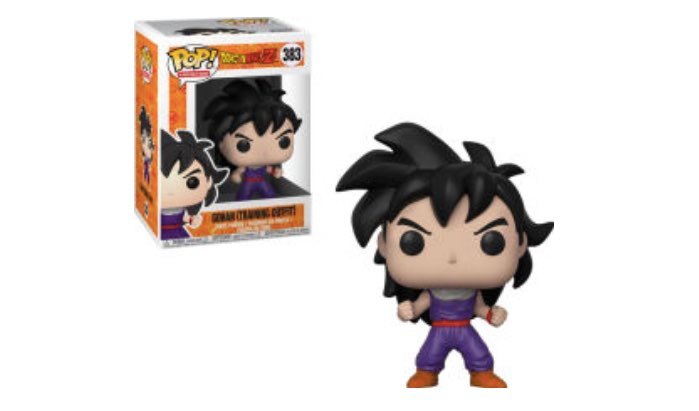 The second figure is for an Ultra Instinct Goku from Dragon Ball Super. The place holder page doesn’t have a preview image, but it will also be retailing for $9.95. Not sure if this will be an exclusive or not, but we’re leaning towards “No” due to the pricing.

Let us know in the comments if you plan on picking these figures up!