Distribuidora Animexico, the official Tamashii Nations distributor in Mexico, posted to their Facebook today that they will be receiving an exclusive SH Figuarts Goku action figure. The figure will look much like the original Goku released by SH Figuarts but this one will come with a belt and a kanji symbol on his gi, much like we see during the Namek saga. 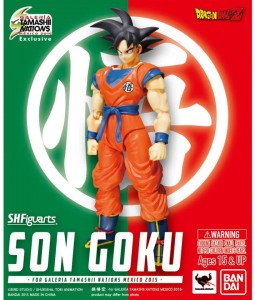 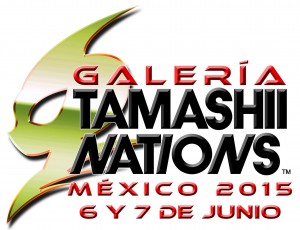 The Figure will be available at the “Galeria Tamashii Nations Mexico 2015” event, which will take place on the June 6th and 7th, 2015.