According to HotNewHipHop.com, the upcoming Dragon Ball Z x Adidas collection will reportedly come with action figures. Perfect for the fans out there who are not only into sneakers, but collecting figures as well. I’m willing to bet there’s a few of you out there..

Dragon Ball Z’s upcoming Adidas capsule collection is reportedly scheduled to kick off later this month with two special edition sneakers inspired by Son Goku and Frieza. New images of both collabs have already surfaced, but today new details have emerged including photos of the special edition packaging.

Each shoe box features include an image of the character who inspires the design as well as the adidas Originals logo in place of the star in Dragon Ball Z‘s orange circle motif. Additionally, rumors suggest that each pair of kicks will come with an exclusive figurine.

Inspired by the Dragon Ball Z villain, the Adidas Yung-1 “Frieza” comes dressed in a white and purple colorway, comprised of a combination of leather, suede and corduroy materials. In contrast, the Adidas ZX 500 RM “Goku” is built on an orange, yellow, navy and red colorway. Both the Son Goku and Frieza sneakers (and presumably all of the sneakers in the collection) will also come equipped with special edition Dragon Ball Z insoles. Adidas still has not announced pricing info or availability for either sneaker.

In total, there are seven character-inspired Adidas sneakers releasing in the coming months. The kicks will reportedly drop in pairs, with Goku going head-to-head with Frieza in August, followed by Cell vs Gohan in September, and Vegeta vs Majin Buu in November. Lastly, the collection will conclude with a Shenron-inspired sneaker in December.

Take a look at the Goku & Frieza Adidas sneakers + packaging in the tweeted embedded below.

Son Goku or Frieza? The first of two releases from adidas’ upcoming Dragon Ball Z collection are set to drop in the coming weeks for $150 USD (CAD $TBD). Each shoe is expected to included a figurine of the corresponding character and includes special packaging. pic.twitter.com/Yc4yMfg8hp 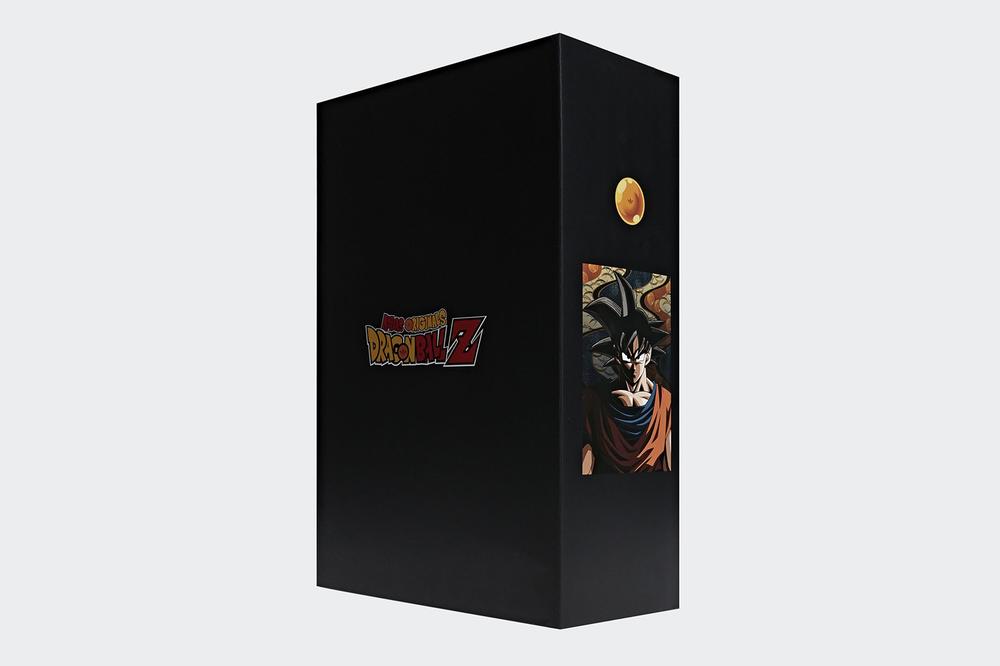 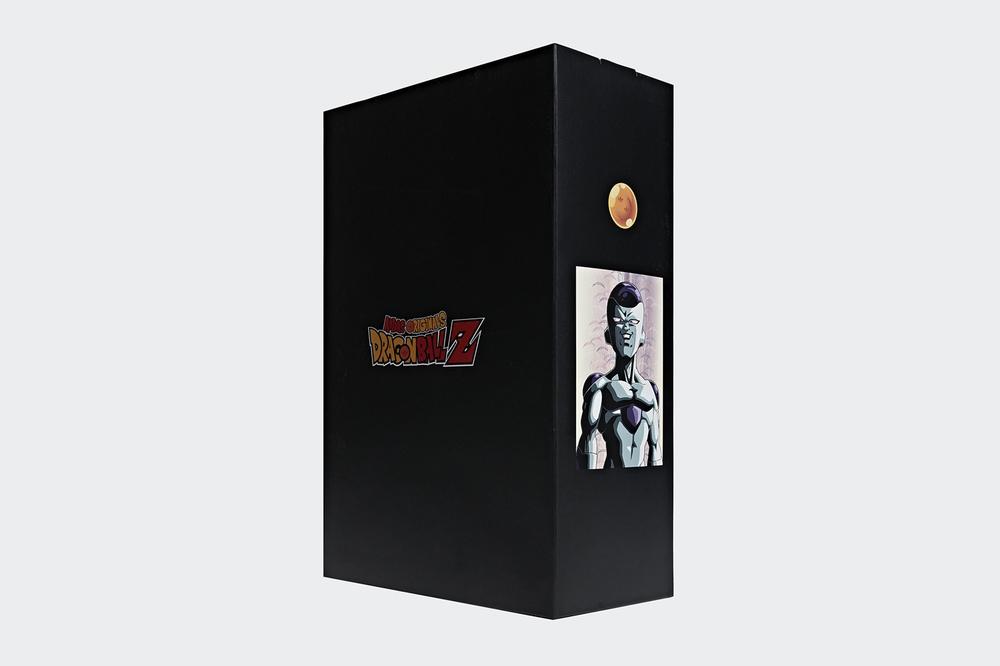